“Crane” is based on the Japanese myth “Tsuru no Ongaeshi,” about a crane, freed from a trap by a hunter, who becomes a woman in order to live with him. Her spell is broken when the hunter breaks his vow and looks at her while she is plucking her feathers. 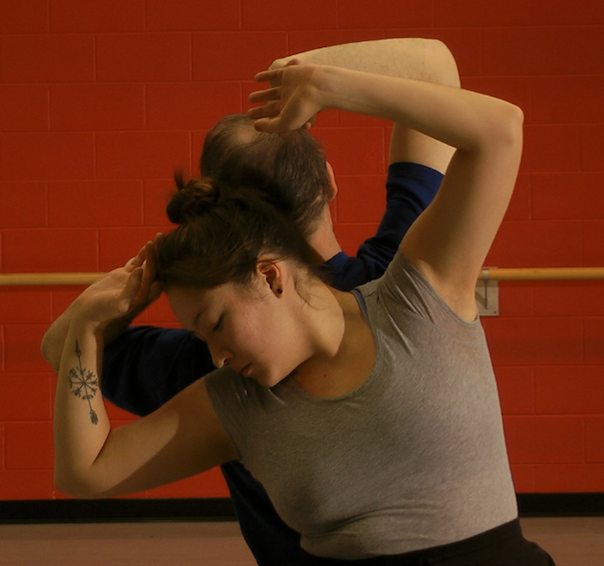 This duet emphasizes the experience of transformation: our dancers hover in the space between bird and human, walking on legs and unfurling wings. They similarly hover between two and one: two people moving as one, individuals who are nevertheless connected.

“Crane” breaks the gender norms behind this traditional myth, in which a woman is objectified as an animal, while a man’s gaze disciplines her body. In our version, the woman lifts the man equally, athletically. The man, in constant union with the woman, is transformed as well. They create a third being, neither recognizably male nor female. 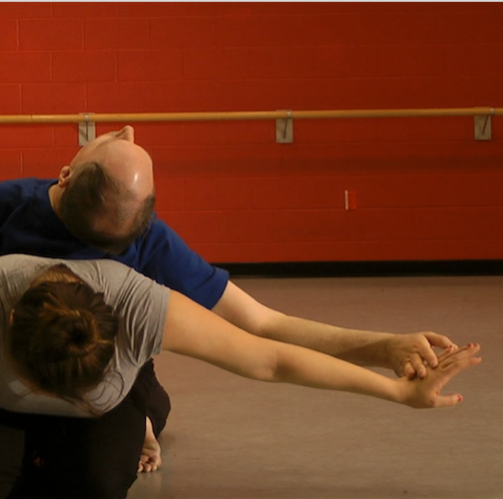 "Crane" considers the joys and hardships of relationships. When kneeling together, hands connected, the couple enjoys empathy, one set of arms cradling the other. However, the woman begins this dance by metaphorically plucking her feathers in order to appear to be who the man wants her to be.